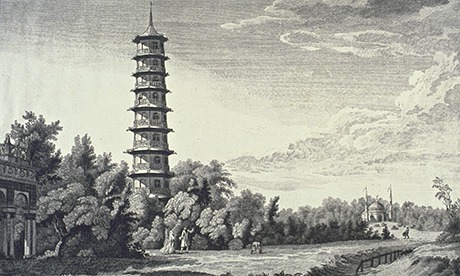 Considerable damage was found on Saturday to have been done in the early hours of the morning to three of the orchid houses in Kew Gardens. Despite investigation there is so far nothing whatever to show to whom the outrage is to be attributed. The popular theory, of course, puts it down to suffragettes.

The damage done to the houses is small: between 30 and 40 panes of glass were broken; but the damage inflicted upon the valuable specimen orchids in the houses it is impossible to estimate.

Whoever the perpetrators may have been, it is thought that they probably concealed themselves overnight among the trees and bushes of the gardens before the gates were closed at 5.30, though it is possible the high wall round the gardens was scaled in the dark.

The grounds are patrolled by keepers throughout the night, and all state that they noticed nothing unusual upon their beats. The last inspection seems to have been made shortly after one o’clock on Saturday morning, when everything was safe. At eight o’clock, however, when a fresh force of men went on duty, it was found that three orchid houses not far from the Curator’s office had been broken into and flowers and plants strewn upon the floor.

Chief Detective Inspector McBryan, of the special branch of the Criminal Investigation Department, has the matter in hand.

The perpetrators were never found but Votes for Women leaflets at the scene suggested the involvement of suffragettes. Kew’s tea pavilion was burned down by suffragettes a fortnight later. Olive Wharry and Lilian Lenton were imprisoned for that attack in March 1913; Lenton, who contracted pleurisy after being force-fed, was released almost immediately, while Wharry was released after a 32-day hunger strike.